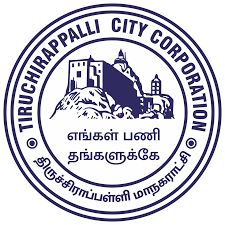 Tiruchirappalli is a major industrial centre, dubbed the “Energy Equipment and Fabrication Capital of India”, and the fourth largest urban agglomeration in the state of Tamil Nadu. It is situated on the banks of river Kaveri and is home to a fine blend of temples and monuments.

In February 2020. Tiruchirappalli was selected as one of the project cities under Phase 2 of the CapaCITIES project and is being supported by the implementing agencies in development of Climate Resilient City Action Plan and implementation of Quick-win and co-financing projects.